On New Year’s Eve 1895, the Misses Caroline, Fannie and Josephine Kenison gave a cotillion for their young friends in this beautiful home at 1120 Tremont in Galveston. It was the home of their parents Alphonse and Ellen, originally from Louisiana. 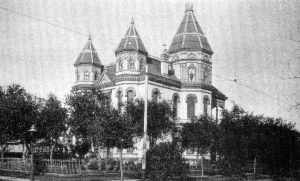 The lower floor of the residence was prepared for the occasion by stretching canvas over the spacious double parlor floors, and then taking up the carpet in the library and waxing the floors to create a dance floor.

One can only imagine the other preparations that took place!

At exactly 11:59 the young celebrants gathered underneath the chandelier and gave six cheers for the parting year. When the minute had passed, six cheers welcomed the new year. 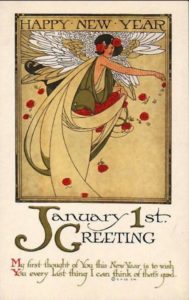 The house was filled even on non-social days, with a large family. Alphonse, the father; Ellen, the mother; daughter

Alphonse was one of the first general insurance agents int he state of Texas. He and his wife lost two sons, Maximiliem and Wartelle, in infancy, but the rest of their children thrived. 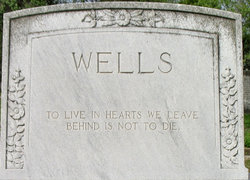 on the island for the rest of her life, passing away in 1957. She had one son, named Clinton III, born in 1906. She is buried in Trinity Episcopal Cemetery. One wonders if she regaled her son with stories about her home when she was a young girl.

From the 1910 census on, Josephine and her son lived with her parents. Her status on the records is listed as being a widow, her husband having passed away in 1908.

Francis (1879-1968), known as “Fanny” to her family, married William Penn White, moving first to New York and then to New Jersey. They had three daughters.

Caroline, called “Caro” by her family was born in 1879. She can be found listed in the society pages through the 1910s attending parties and volunteering in the community.

Graves of members of the family can be found in Old City, Old Catholic and Trinity Episcopal Cemeteries in Galveston.