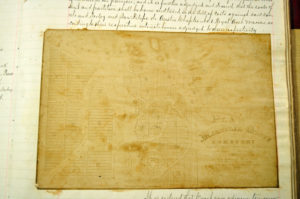 An article I wrote about the history of Magnolia Grove Cemetery (established 1871) will appear in the September issue of Galveston Monthly Magazine. Now, lost this once elegant, Vi 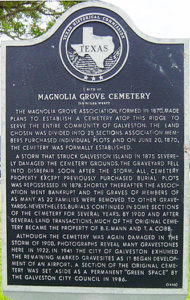 ctorian Era cemetery was the most beautiful burial ground on the island.

Not all of the bodies were moved, but the grounds of the cemetery now lie beneath the runways of Scholes Airport and the back nine fairways of the Moody Gardens Golf Course.

My investigation led me to many of the usual resources for history in Galveston, such as the Galveston & Texas History Center (always wonderful), but led me on new research paths as well. No single source seemed to 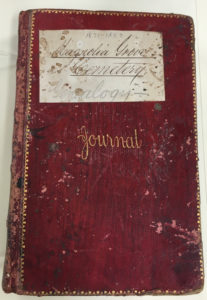 have all of the pieces of information, and many whom I contacted had no knowledge of the lost cemetery at all.

There unfortunately simply wasn’t room to include all of the fascinating information that I found about the lost cemetery, so I will list some of the details here for those who are interested or researching their families.

Magnolia Grove was comprised of 100 acres, divided into 25 sections. They were identified as Sections A through X, and City Circle, otherwise known as Rest of Honor. This circle was reserved for the interment of people of distinguished merit or achievement. The first two burials in this section were the first and last presidents of Texas, David Burnet and Aaron Jones, who were moved from previous burial sites.

Sections 6 and 7 (also known as F & G), which were located on the waterfront, were consecrated by the Catholic Church and reserved for exclusive use of members of that faith.

A portion of Section 2 (B) was purchased by the Masonic lodges and used for burials of Masons and their families. The Tucker fa 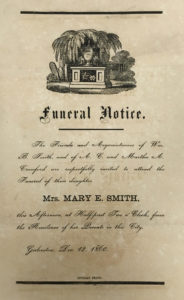 mily, headed by the president of the Magnolia Grove Cemetery Association, was also located in this section.

Many of the larger lots in the cemetery were purchased by wealthy families and organizations.

Less expensive public lots for white “clients” were located in Section 4, and for “colored” loved ones in Section 5 of the Eastern Division of Magnolia Grove. 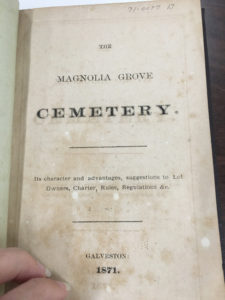 Galveston’s Fireman’s Relief Association purchased a portion of Section B for their members in August 1878.

Section S was home to the The French Benevolent Society lot, as well as the Nahor Biggs Yard and Grover families.

John Sidney Thrasher, who married the widow of Galveston’s founder Michel Menard, was buried in the City Circle in 1879.

Of the many illustrious citizens in Galveston who were interred in Magnolia, some remain on the grounds, some were moved to other cemeteries, and some were lost to weather events.

Among the well-known Masons interred at Magnolia Grove who remain there are Henry S. Pearce, First Master of Hope Lodge in another part of the state; Adolph Cycoski, a Civil War veteran and teacher of French in Galveston, also a prominent Mason; and Dr. Benjamin Ball, a prominent businessman who was buried with Masonic ceremonies Feb. 13, 1880.

French native Achilles Mingell; Captain John Price, who formerly owned part of this property, and a residence in the early days; and Isaac McGary, veteran of Texas Revolution,; Mexican American War: and the Battle of San Jacinto are just two of the illustrious people whose graves wer never relocated and are now lost.

David Burnet (pictured at left) , the first president of Texas, was moved from Magnolia Grove and now rests in the Sherman plot at Lakeview. 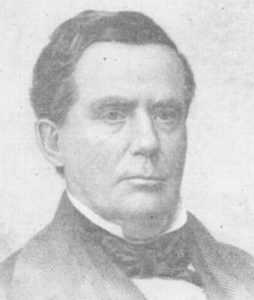 ved from Magnolia to Lakeview Cemetery.

Anson Jones (pictured at right), the last president of Texas, was originally buried in Trinity Episcopal Cemetery, moved to Magnolia Grove Cemetery five miles away in 1871 as part of the opening ceremonies. His remains were moved to Glenwood after 1892.

After the article runs in Galveston Monthly, I will share more information about this fascinating, and sad, loss of history.